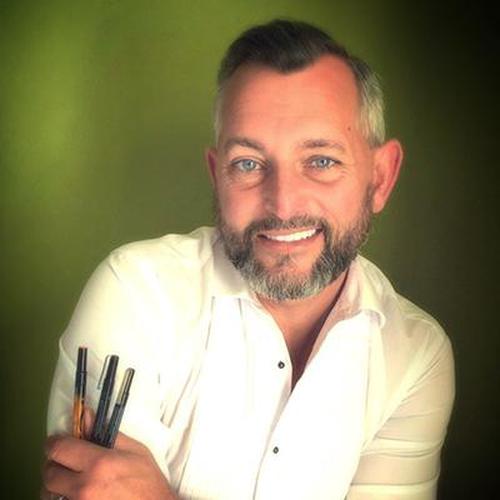 Awards offer unique reader, author, and publisher marketing opportunities. Learn how to be savvy and decisive when submitting to professional book awards.

Categories covered by this talk

★ Official judge of the Readers’ Favorite Illustration Award 2013–Present. ★ Florida Authors and Publishers Association and President's Book Awards, Board Member to President 2009–2017. ★ Kentucky Colonels, 2014–Present, the highest title of honor bestowed by the Commonwealth of Kentucky in recognition of noteworthy accomplishments and outstanding service to a community, state, or the nation. ★ Independent Book Publishers Association Since 2008. ★ SCBWI (Society of Children’s Book Writers & Illustrators) since 2009.

Have you got yours yet?

Our All-Access Passes are a must if you want to get the most out of this event.

Book Awards: The Long List
Register to unlock this freebie

We use cookies This website (and some of its third-party tools) use cookies. These are important as they allow us to deliver an exceptional experience whilst browsing the site.